The Muslim Students' Society of Nigeria popularly referred to as MSSN was established on April 18, 1954, and was officially launched at the Ansaruddeen Alakoro Mosque School Hall, Lagos on 30 May 1954 amidst prayer, joy, and exhortation. The antecedents of this noble struggle could be traced to the effort of the triumvirate of Tajudeen Adisa Aromoshodu, Sumola Akin Luguda, and Abdurrahman Alade Sahid of the then Methodist Boys High School, Lagos.

Get To Know more.. 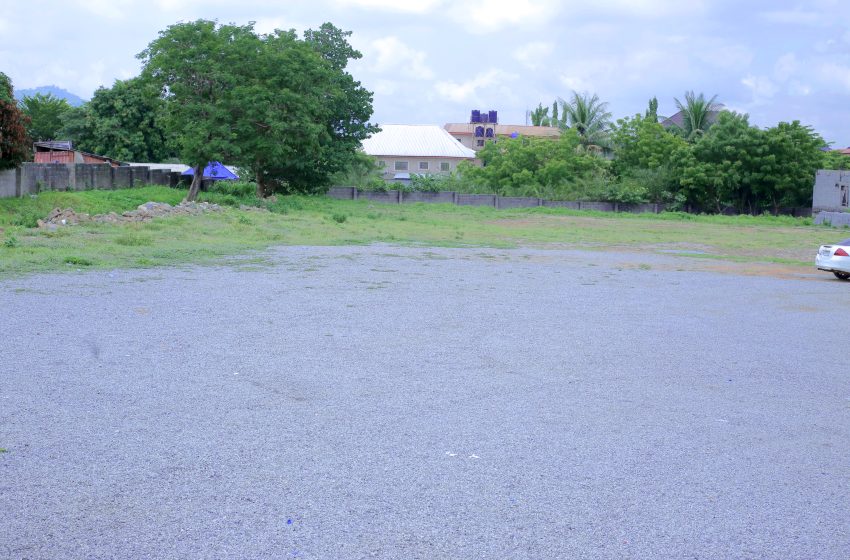 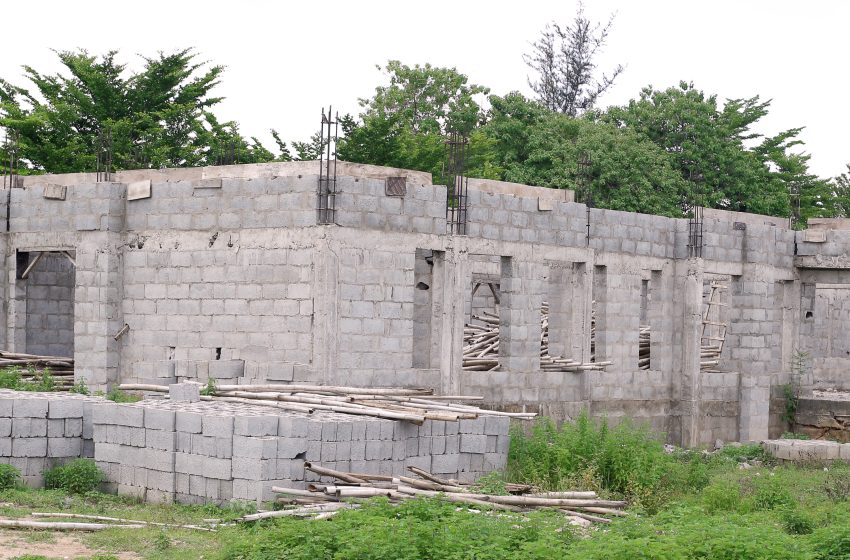 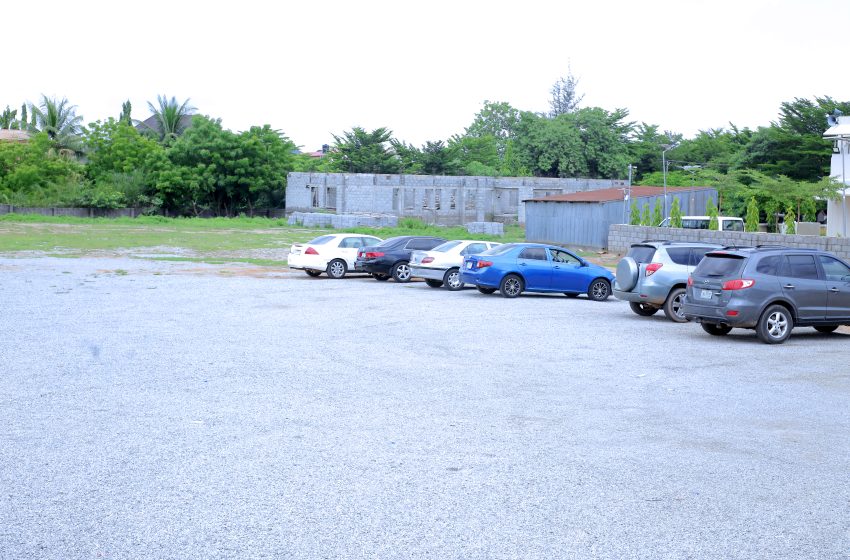 The Muslim Students Society of Nigeria (MSSN) was founded in Lagos, Nigeria on 18th April 1954, in response to the yearnings of Muslim students for a platform to discuss and find solutions to problems and challenges.